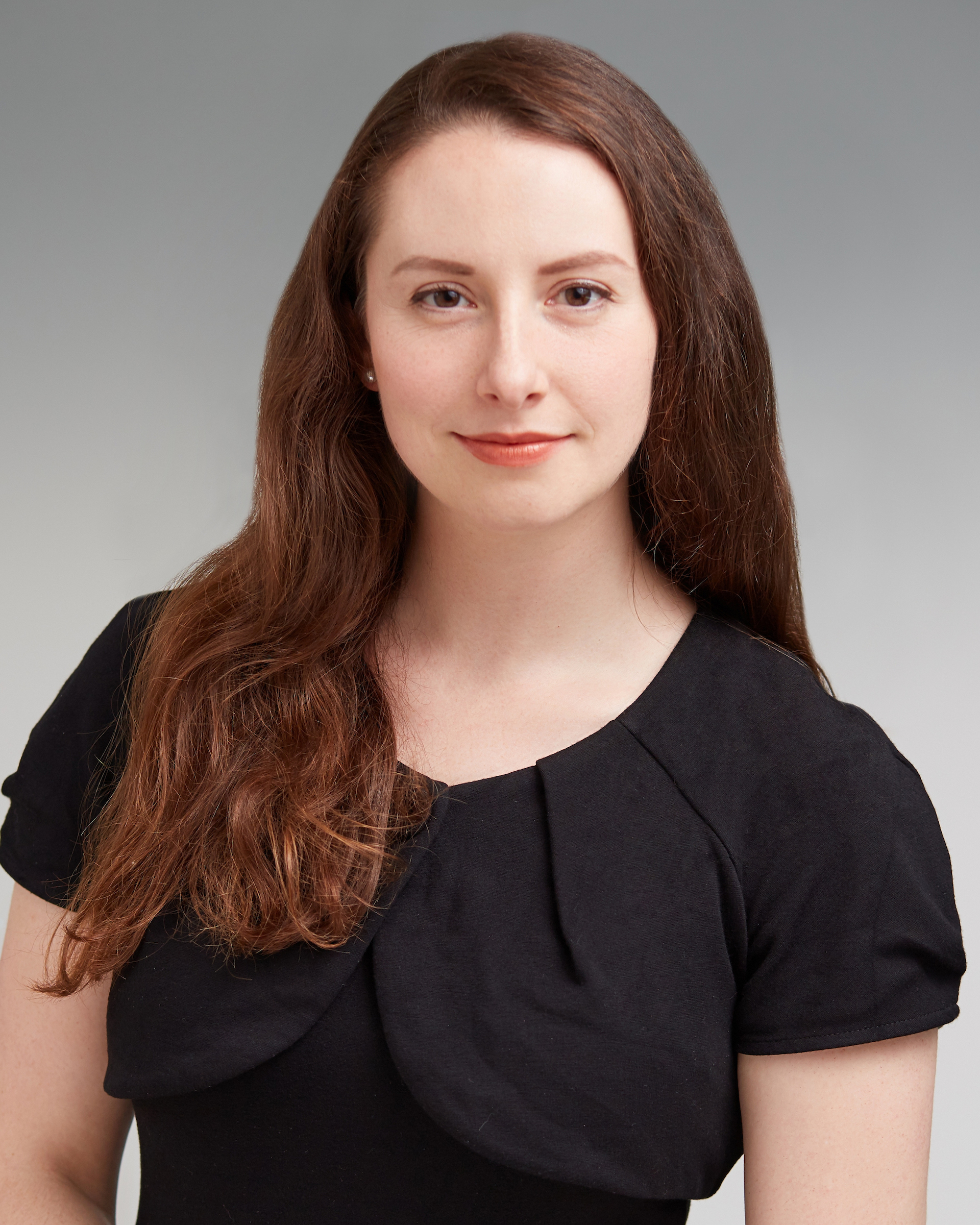 Anastasya (Ana) Lloyd-Damnjanovic is Director of Research and a Policy Analyst on the Security and Foreign Affairs Team at the Commission, where she has worked since 2019. Ana oversees the Commission’s contracted research agenda and conducts internal research on a variety of Chinese foreign policy and defense issues. Her current areas of interest include China’s nuclear forces, China’s cyber forces, Taiwan, China-Russia relations, and CCP influence operations. Ana previously researched China’s influence activities as a fellow at the Woodrow Wilson International Center for Scholars in Washington, D.C. She is the author of A Preliminary Study of PRC Political Influence and Interference Activities in American Higher Education (Wilson Center, 2018). Ana earned a Bachelor of Arts degree from Princeton University, a Master of Philosophy in International Relations degree from the University of Oxford, and a Master of Arts degree in Global Affairs from Tsinghua University. She has lived in Taipei and Beijing, where she was a member of the inaugural class of Schwarzman Scholars. Ana reads and speaks Mandarin Chinese.

Overseas Chinese Students and Scholars in China’s Drive for Innovation
Beijing’s Deadly Game: Consequences of Excluding Taiwan from the World Health Organization during the COVID-19 Pandemic