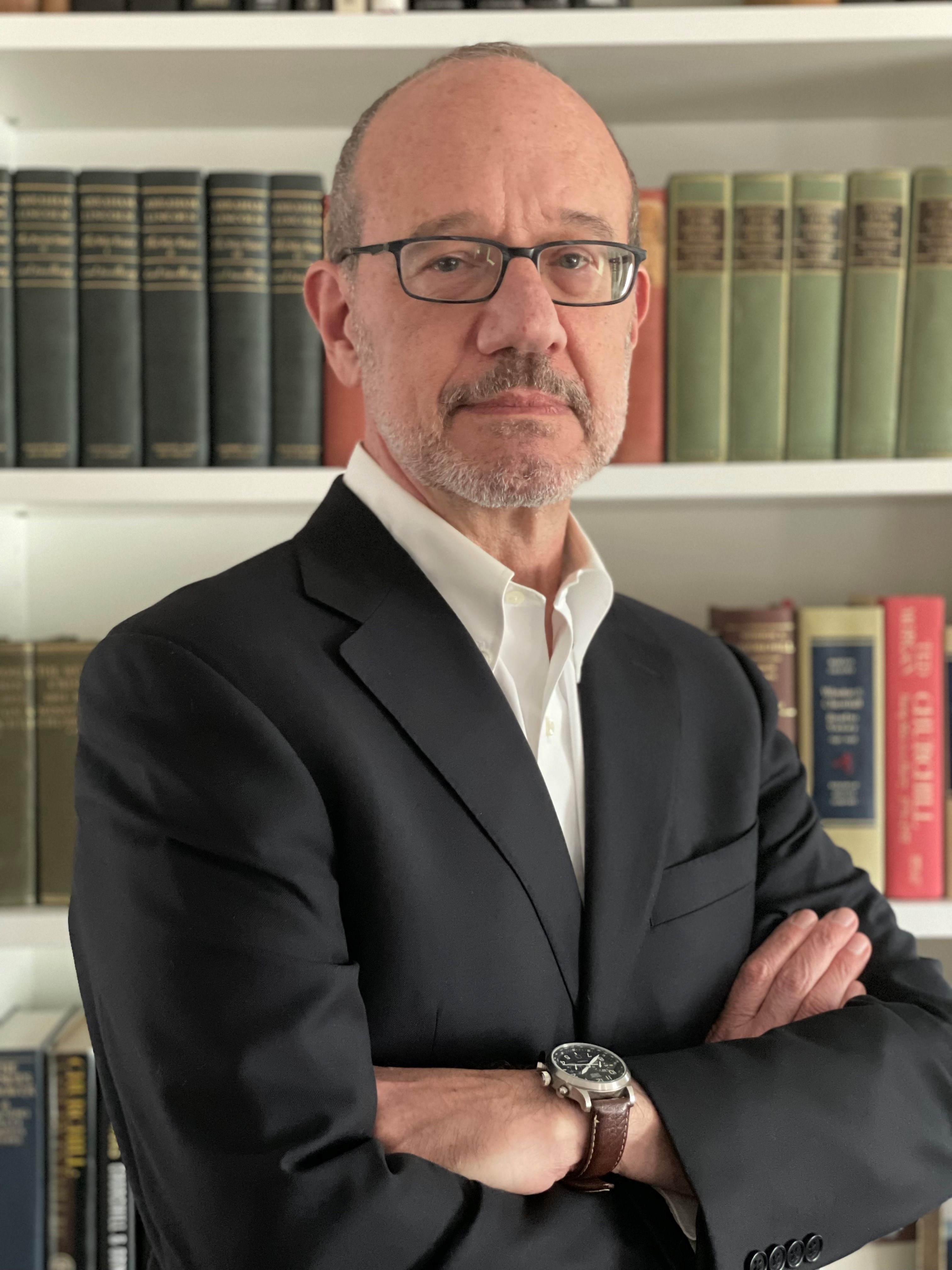 Aaron Friedberg is Professor of Politics and International Affairs at Princeton University, where he has been a member of the faculty since 1987, and co-director of Princeton’s Center for International Security Studies. He is also a non-resident senior fellow at the German Marshall Fund of the United States and a counselor to the National Bureau of Asian Research. From 2003 to 2005 he served as a Deputy Assistant for National Security Affairs in the office of the Vice President and he was subsequently appointed to the Defense Policy Board. In 2000-2001 he was a member of a panel tasked by Congress with reviewing the CIA’s analysis of China. He has conducted studies for a number of government agencies, including the Office of Net Assessment in the Office of the Secretary of Defense and the National Security Council.

In 2001-2002 Friedberg was selected as the first occupant of the Henry A. Kissinger Chair at the Library of Congress. He has been a research fellow at the Australian Strategic Policy Institute, the Norwegian Nobel Institute, the Smithsonian Institution's Woodrow Wilson International Center for Scholars in Washington, D.C., and Harvard University's Center for International Affairs. He is a member of the Council on Foreign Relations and the International Institute for Strategic Studies in London.

Friedberg is the author of several books, including A Contest for Supremacy: China, America, and the Struggle for Mastery in Asia (2011), Beyond Air-Sea Battle: The Debate Over U.S. Military Strategy in Asia (2014), and Getting China Wrong (2022).