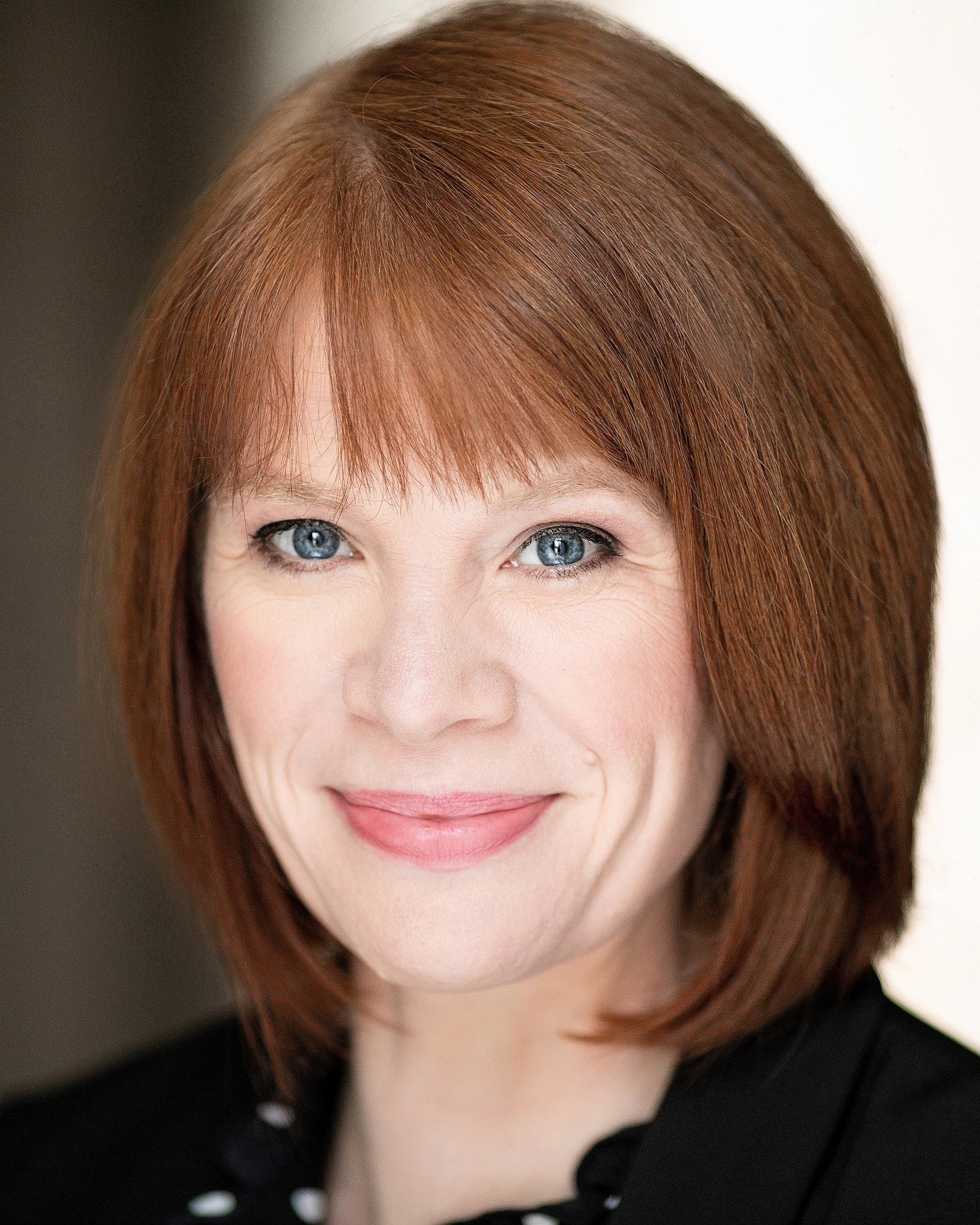 Vice Chair Kimberly T. Glas joined the National Council of Textile Organizations (NCTO) in May 2019 as President and CEO. She has more than 20 years of experience in government policy development and advocacy. Her multi-faceted career includes spearheading manufacturing and trade policy efforts on Capitol Hill, serving as a key leader on behalf of the textile industry in the Obama Administration, and leading a non-profit organization working to advance critical policies to grow quality, U.S. jobs in the clean energy economy.

Most recently she served as Executive Director of the BlueGreen Alliance, a non-profit partnership of labor unions and environmental organizations. In that capacity, she led an organization that works to advance policies to help achieve a stronger economy and a more sustainable future at the intersection of energy, the environment and trade.

Before leading the BlueGreen Alliance, Commissioner Glas served as the Deputy Assistant Secretary for Textiles, Consumer Goods, and Materials at the U.S. Department of Commerce. In that role, she worked to improve the domestic and international competitiveness of the broad product range of U.S. industries. She also served as the chairman for the Committee for the Implementation of Textile Agreements, which supervises the negotiation and implementation of textile and apparel agreements.

Vice Chair Glas served for a decade on Capitol Hill working extensively on manufacturing, trade, and economic policy issues for Congressman Michael H. Michaud from Maine and Congressman John J. LaFalce from New York. As Deputy Chief of Staff and Legislative Director for Congressman Michaud, she led efforts to establish the House Trade Working Group, a key coalition of Members of Congress that works extensively on trade policy and domestic competitiveness issues to this day.