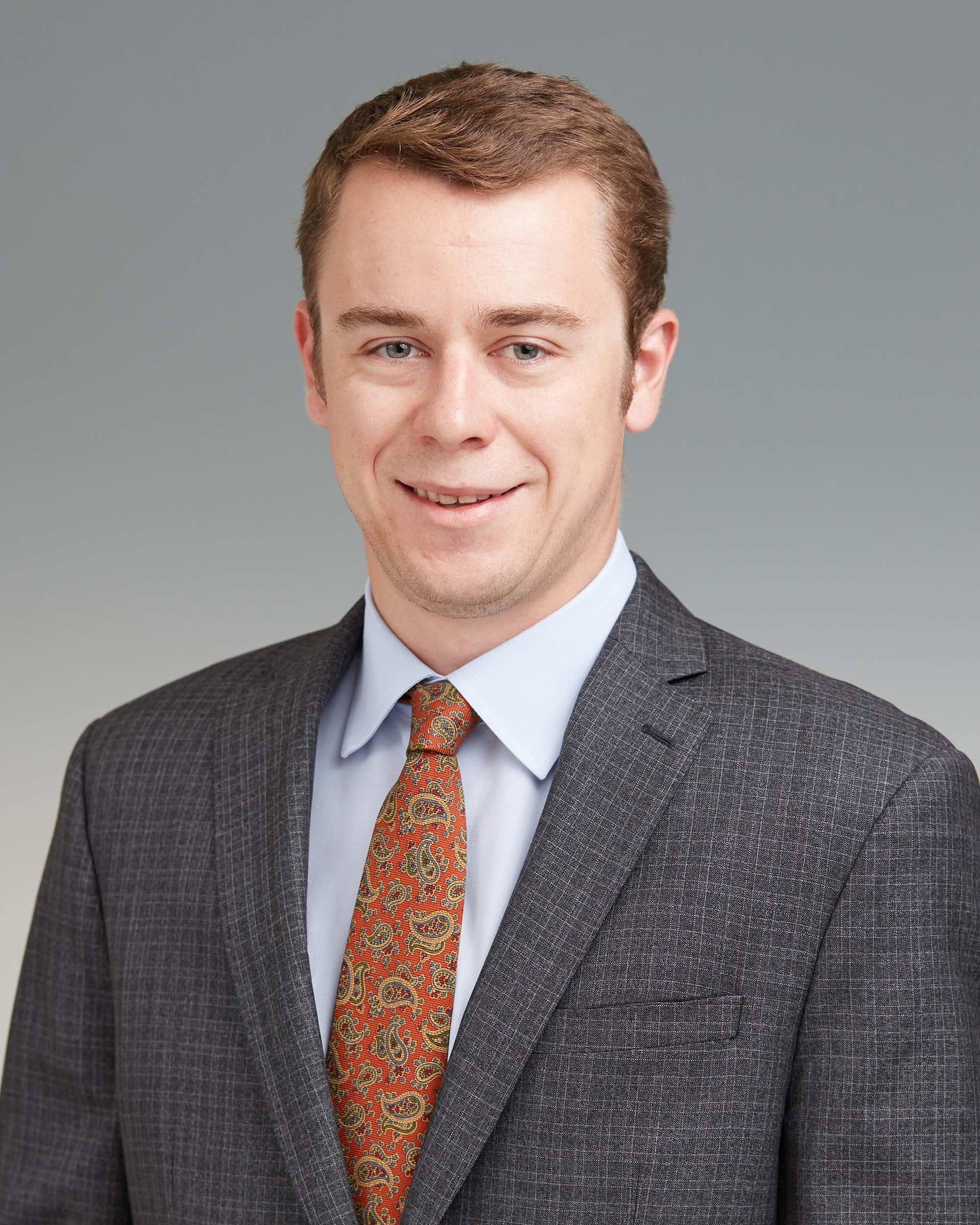 Will Green is a Policy Analyst on the Security and Foreign Affairs Team at the Commission, where he researches China’s foreign policy, Chinese military issues, Chinese relations with Africa, Chinese relations with South Asia, and Chinese relations with Central Asia. He has worked for the Commission since 2019. He previously worked as a Policy Advisor to Congressman Chris Smith and served as a permanent staffer on the House Foreign Affairs Committee. Will earned his Bachelor of Arts degree from the George Washington University, where he double majored in International Affairs, concentration in Asia, and Chinese Language & Literature. He speaks and reads Mandarin Chinese.

The Shanghai Cooperation Organization: A Testbed for Chinese Power Projection
Conflict on the Sino-Indian Border: Background for Congress
China's Engagement with Africa: Foundations for an Alternative Governance Regime