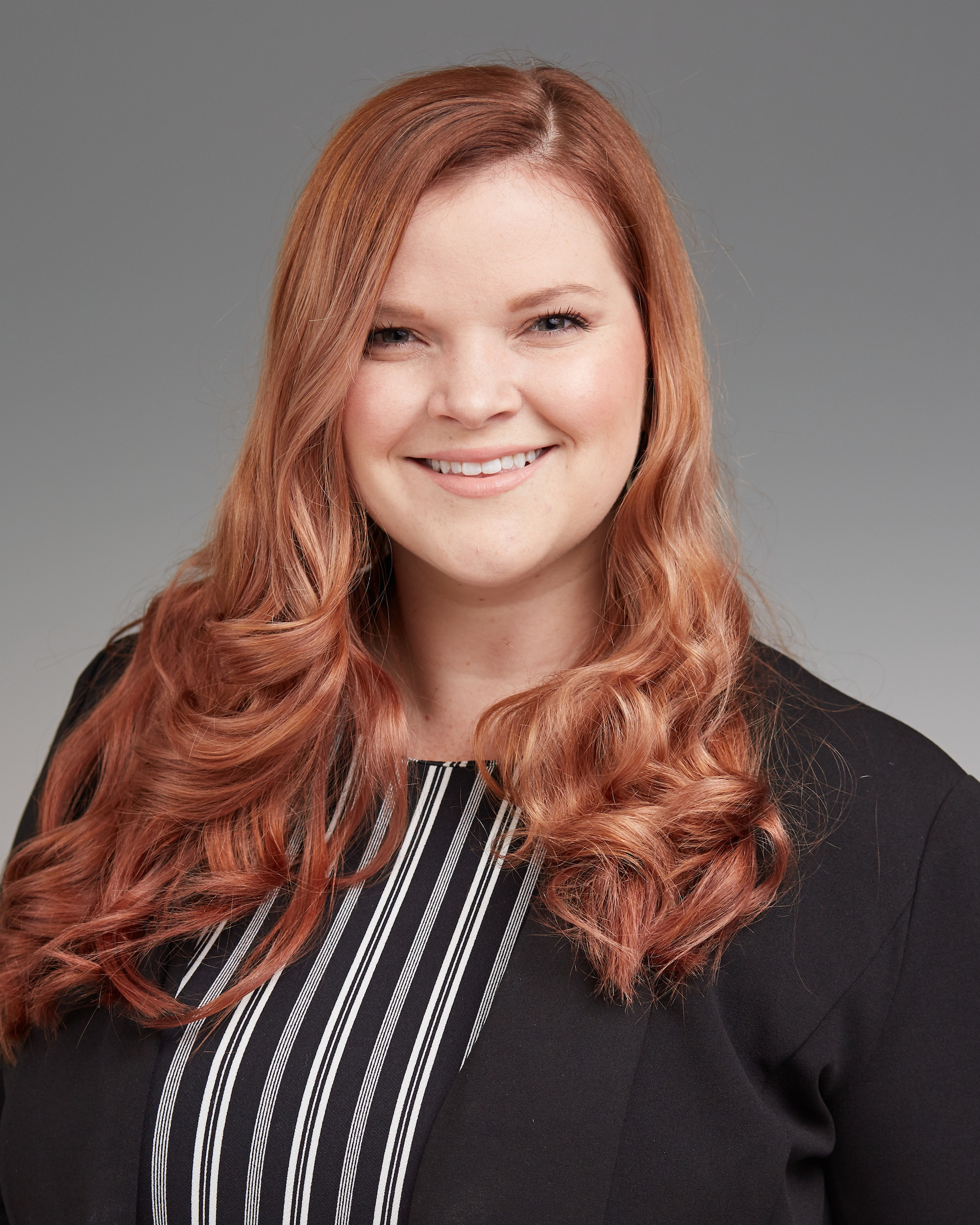 Leslie Tisdale Reagan is the Congressional Liaison and Communications Director for the Commission, where she manages outreach to Congress, the public, and the media. Prior to joining the Commission, Leslie served as the press secretary and foreign policy legislative assistant to Congressman Lloyd Doggett, and later, as the communications manager at the U.S. Global Leadership Coalition. Leslie also worked for the U.S. Attorney’s Office (Western District of Texas) and completed her B.S. in Political Communications at the University of Texas at Austin with a specialization in Government.