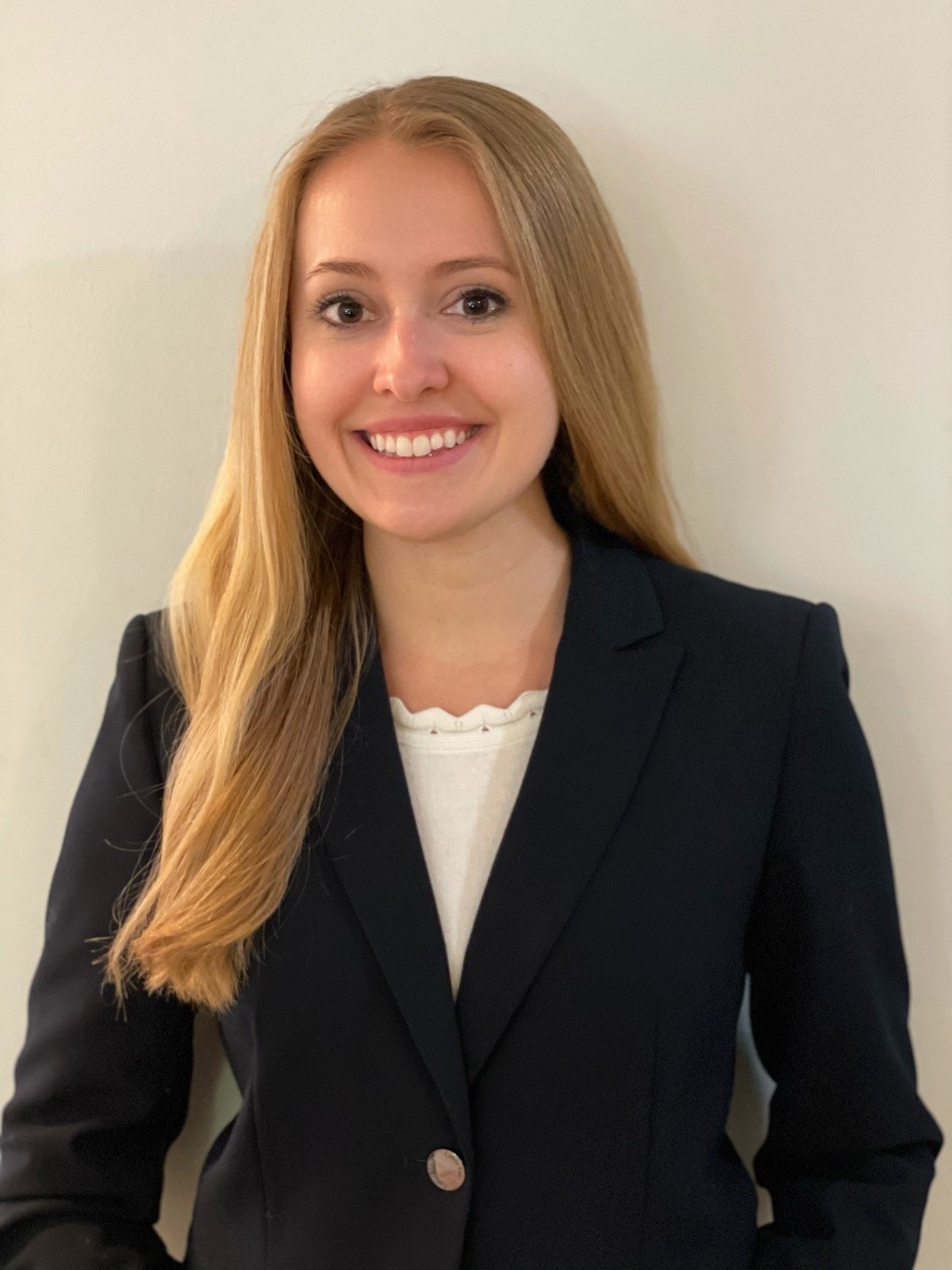 Lauren Greenwood joined the Commission as a Congressional Fellow in 2021 and became a Policy Analyst on the Security and Foreign Affairs team in 2022. Prior to her time at the Commission, she served in the U.S. Senate as staff for a member of the leadership team. She also previously worked as a policy analyst for a D.C.-based government relations firm that worked to bridge the gap between technology companies and Members of Congress. Lauren was a graduate assistant at Seton Hall University where she earned a Master of Arts in Diplomacy and International Relations with specializations in negotiation and conflict management, and foreign policy analysis. She received a Bachelor of Arts degree in Global Studies, Chinese, and Teaching English as a Second Language from Appalachian State University. Lauren has lived and studied in China and speaks Mandarin Chinese. As a part of her studies, she participated in the U.S. Department of State’s Critical Language Scholarship program in Xiamen, China.