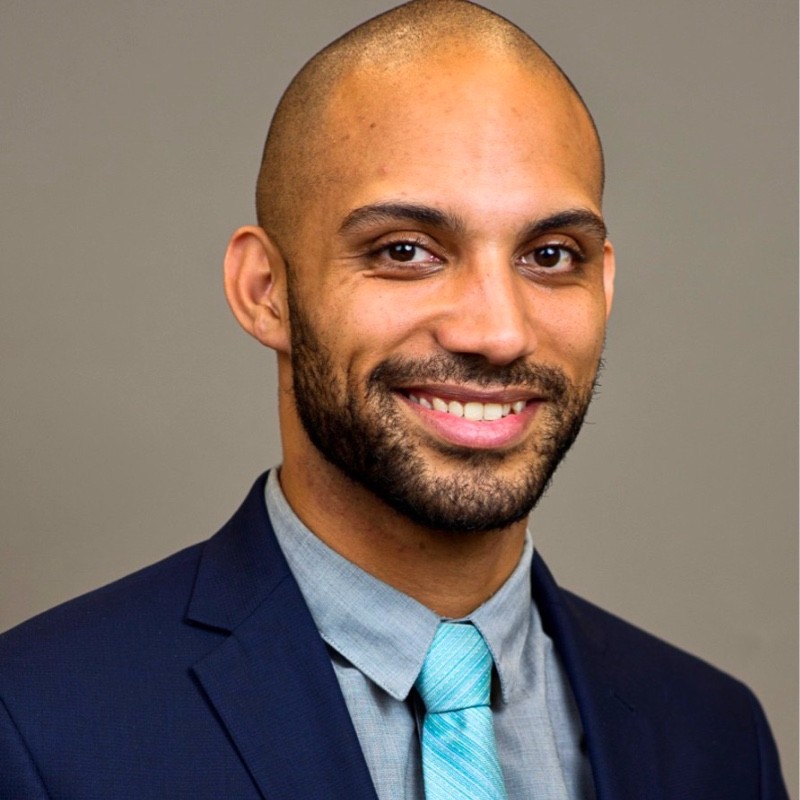 Kirt Smith is a Policy Analyst for Security and Foreign Affairs at the Commission, where he researches China’s foreign policy, Hong Kong, and Chinese influence in the Middle East and Central Asia. Prior to joining the Commission staff in 2021, he worked for the Congressional Research Service (CRS) in the Foreign Affairs, Defense, and Trade Division’s Asia Section where he supported Congressional committees, Members, and staff in developing legislative priorities for the Indo-Pacific region. Kirt earned his Master of Global Policy Studies from the Lyndon B. Johnson School of Public Affairs at the University of Texas – Austin and a Bachelor of Arts in French from the University of New Orleans. He is proficient in Mandarin Chinese and French, and has elementary proficiency in Korean, Thai, and Burmese.