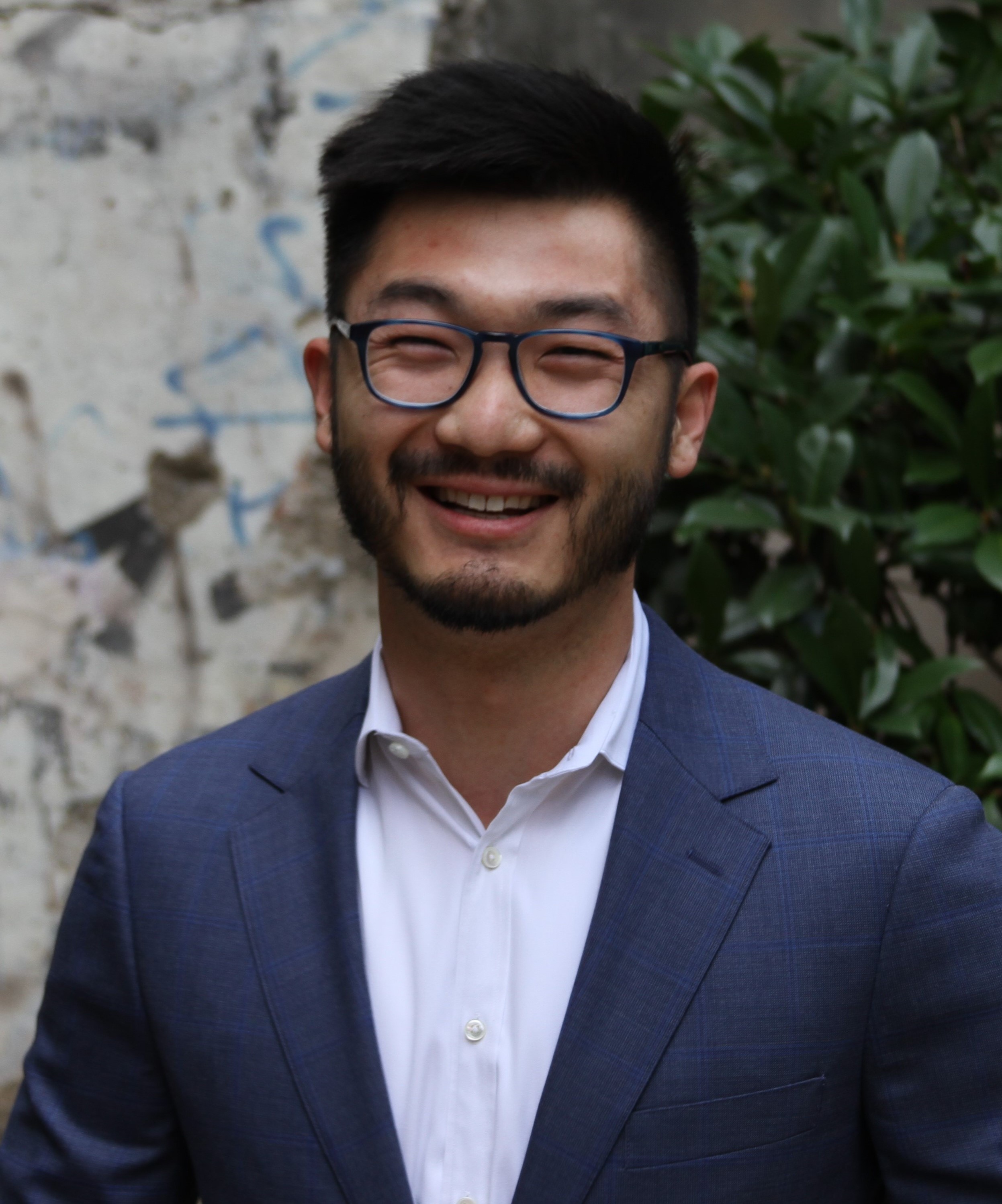 Howard Wang is a Policy Analyst for Security and Foreign Affairs at the Commission, where he researches emerging capabilities in the People's Liberation Army (PLA), Chinese influence in Southeast Asia, and the PLA Navy. Before joining the Commission staff in 2020, he was a management consultant at Guidehouse (formerly Navigant). Howard has published on China's influence on Indo-Pacific security architecture and continues researching Chinese maritime activities. Howard is a Doctor of International Affairs candidate at the Johns Hopkins University School of Advanced International Studies, where he is researching the Chinese Communist Party's sea power strategy. He received his Master of Public Policy from Georgetown University's McCourt School of Public Policy and his Bachelor of Arts in Philosophy and Political Science from Boston University. He is proficient in Mandarin Chinese.