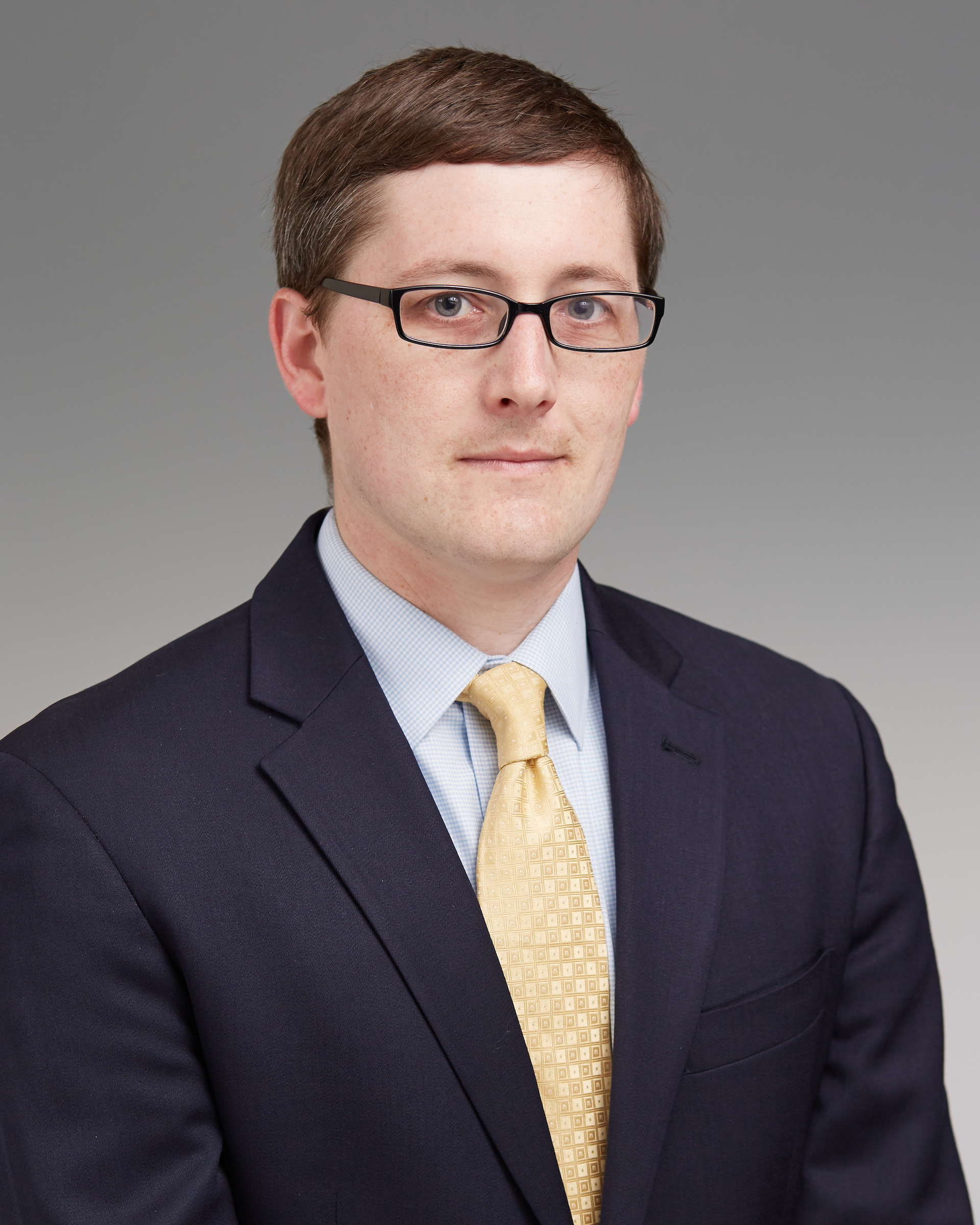 Ethan Meick is a Policy Analyst on the Security and Foreign Affairs Team at the Commission, where he researches Hong Kong, the People’s Liberation Army’s (PLA) foreign engagement, Chinese foreign policy, China’s defense industry, and the PLA ground forces. He has worked for the Commission since 2013. He previously served at the U.S. Department of Health and Human Services. Ethan was a recipient of the David L. Boren Fellowship for graduate research in China on U.S.-China clean energy relations and the U.S. Department of State Critical Language Scholarship for Mandarin Chinese. He earned his Master of Arts degree and Bachelor of Arts degree from American University in U.S. Foreign Policy and International Affairs respectively. He is proficient in Mandarin Chinese.