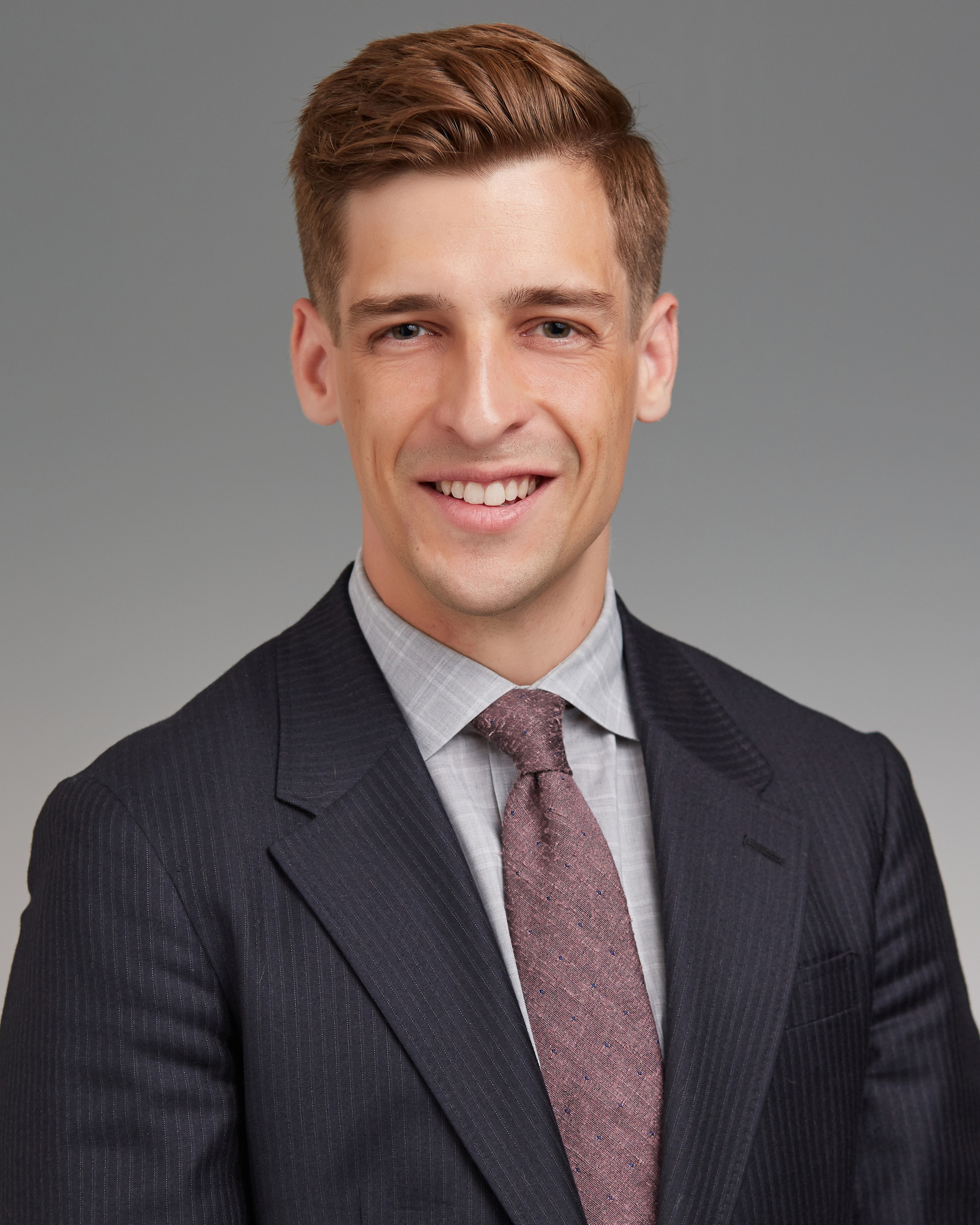 Ben Frohman has been leading the Commission’s work on Chinese security and foreign affairs since July 2018. In this role, he oversees research and analysis on China’s People’s Liberation Army, military strategy and planning, leadership intentions, foreign affairs, cyber and space warfare, and proliferation activities. Prior to joining the Commission, Ben worked for over seven years at the Defense Intelligence Agency (DIA), where he led a range of DIA and intelligence community analytic initiatives on critical U.S. national security issues. During this time, he also deployed to Afghanistan in support of Operation ENDURING FREEDOM where he served on the staff of the NATO Training Mission-Afghanistan Deputy Chief of Staff for Intelligence. Ben holds a Bachelor of Science in International Politics from Georgetown University’s Edmund A. Walsh School of Foreign Service, and speaks fluent Mandarin Chinese.