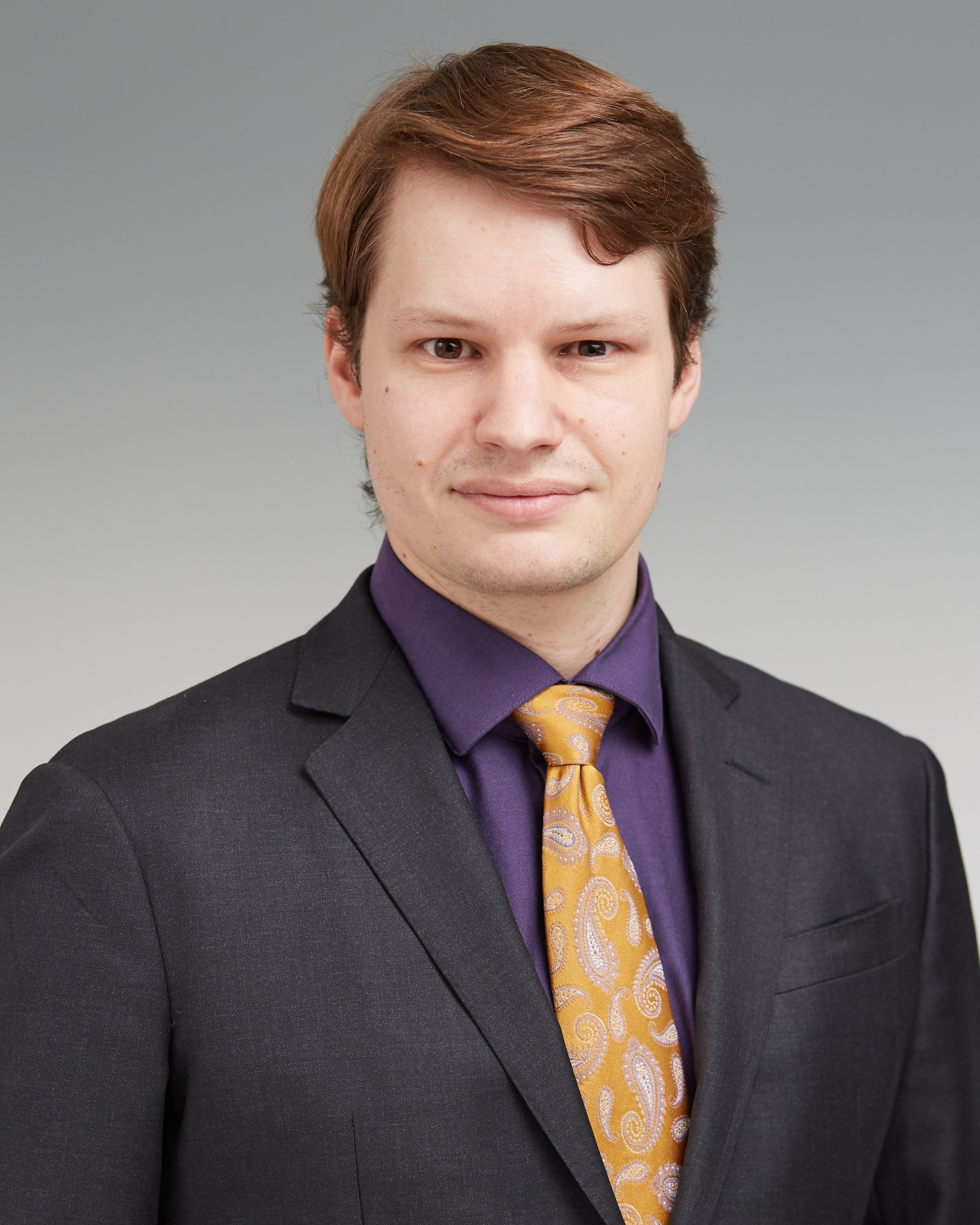 Alexander Bowe is a Policy Analyst for Security and Foreign Affairs at the Commission, where he researches Chinese Communist Party influence operations, China’s space sector, China’s forced labor exports, and the People’s Liberation Army ground forces. Before joining the Commission in 2016, he was a research assistant on a project studying science diplomacy in the South China Sea. Prior to that, he studied at Tsinghua University in Beijing, where he translated The Inertia of History: China and the World in the Next Decade by Yan Xuetong, Dean of Tsinghua’s Institute of Modern International Relations. He received his Master of Arts in International Studies with concentrations in Chinese Studies and Forecasting from the Josef Korbel School of International Studies at the University of Denver. He received his Bachelor of Arts in Global Studies from Friends World Program at Long Island University. He is proficient in Mandarin Chinese.

Overseas Chinese Students and Scholars in China’s Drive for Innovation
China’s Overseas United Front Work: Background and Implications for the United States
China's Position on a Code of Conduct in Space
U.S. Exposure to Forced Labor Exports from China