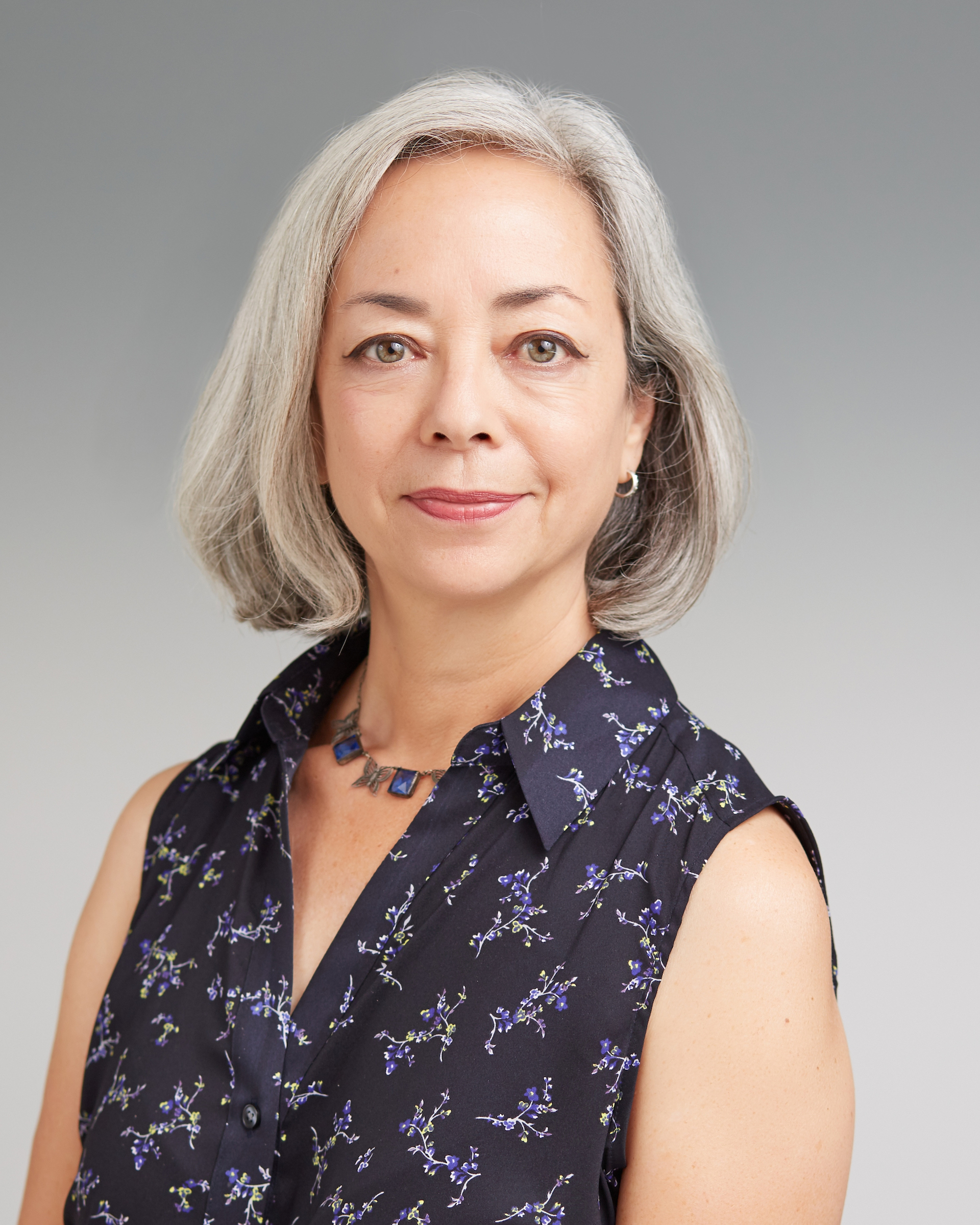 Before joining the Economic Policy Institute, Commissioner Lee served at the deputy chief of staff at the AFL-CIO, a voluntary federation of 56 national and international labor unions. She joined the AFL-CIO in 1997 as chief international economist, then assumed the role of policy director before becoming deputy chief of staff. She is co-author of The Field Guide to the Global Economy, published by The New Press, and has authored numerous publications on the North American Free Trade Agreement, the impact of international trade on U.S. wage inequality, and the domestic steel and textile industries.

Commissioner Lee has testified before congressional committees and in television and radio appearances—including on PBS News Hour, Good Morning America, NPR’s All Things Considered and Marketplace, Fox Business, and the PBS documentary Commanding Heights. She has also served on the State Department Advisory Committee on International Economic Policy, the Export-Import Bank Advisory Committee, and the Board of Directors of the National Bureau of Economic Research, among others.