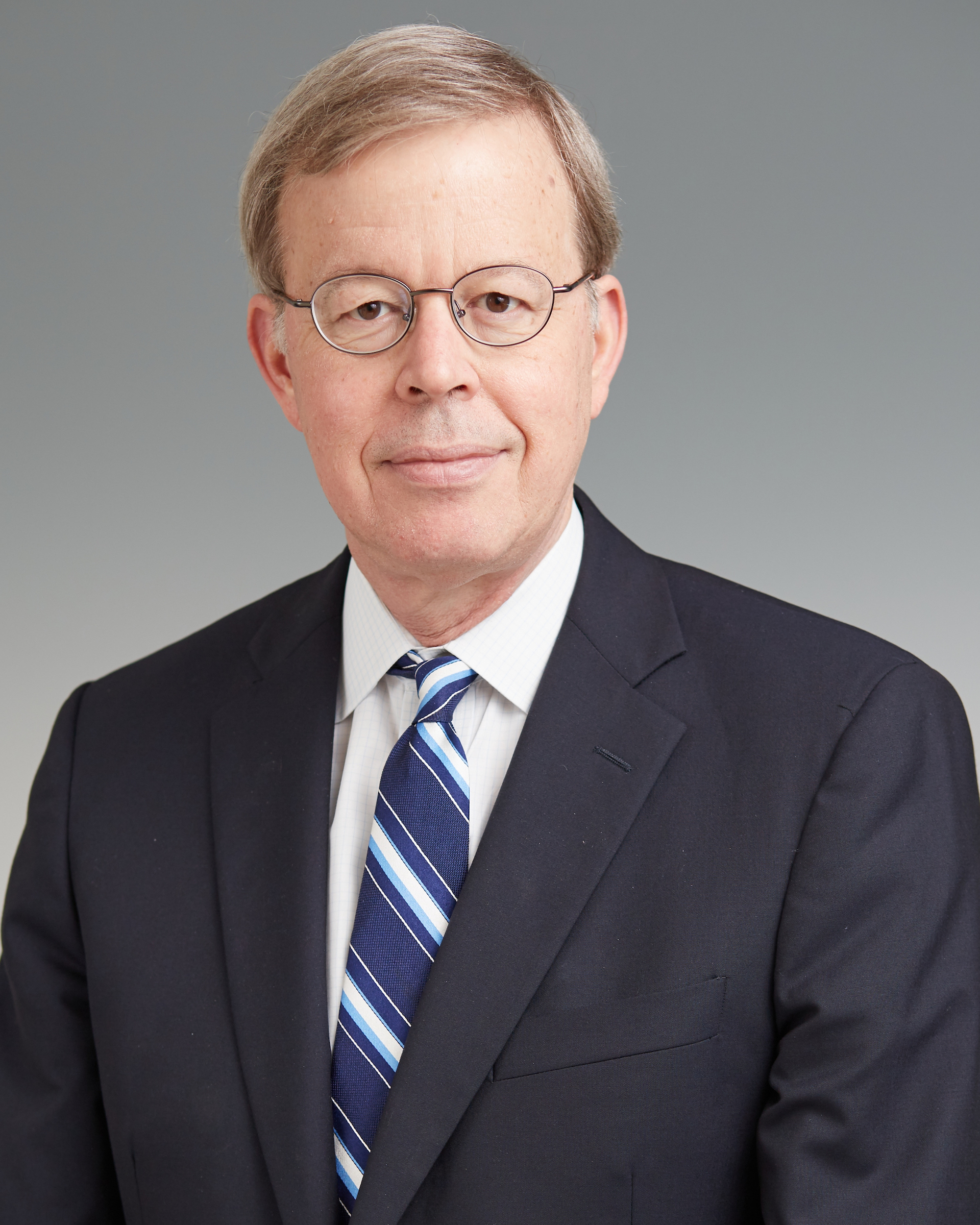 Senator Jim Talent was appointed by Senate Republican Leader Mitch McConnell for a two-year term expiring December 31, 2021. Senator Jim Talent is a national security leader who specializes in issues related to the Department of Defense. He has been active in Missouri and national public policy for over 25 years.
Senator Talent's public service began in 1984, when at the age of 28 he was elected to the Missouri House of Representatives where he served eight years, the last four as the Republican leader in the Missouri House.
In 1992, he was elected to the first of four terms in the U.S. House of Representatives where he represented Missouri's Second Congressional District. During his eight years in the U.S. House of Representatives, Talent co-authored the historic welfare reform bill, championed national security issues on the House Armed Services Committee, and enacted legislation to help revitalize distressed neighborhoods, both urban and rural. He was the Chairman of the House Small Business Committee from 1997-2001, where he worked on regulatory reform issues and on legislation to lower health care costs for small business people and their employees. Under Senator Talent’s leadership, the Small Business Committee became one of the most prolific and bipartisan in the House of Representatives, passing numerous bills without a single dissenting vote.
In 2002, Missourians elected Talent to serve in the United States Senate where he worked with Republicans and Democrats to enact critical legislation for Missouri. He served on the Senate Armed Services, Energy and Natural Resources, and Agriculture Committees. Working with Oregon Democrat Ron Wyden, Senator Talent was successful in securing critical funding through construction bonding in the highway bill. He and Senator Dianne Feinstein (D-CA) succeeded in passing the most comprehensive anti-methamphetamine bill ever enacted into law. Senator Talent was a leader on energy issues and was instrumental in the passage of the renewable fuel standard.
After leaving the Senate in 2007, Senator Talent joined The Heritage Foundation as a Distinguished Fellow specializing in military affairs and conservative solutions to poverty. In 2008, he served as Vice Chairman of the Commission on Prevention of Weapons of Mass Destruction Proliferation and Terrorism. In 2010, he served on the independent panel that reviewed the Quadrennial Defense Review of the Department of Defense.  He also served on the independent panel that reviewed the Quadrennial Defense Review of 2014.  He also has been a member of the executive panel advising the Chief of Naval Operations. Senator Talent was the first national figure outside Massachusetts to endorse Governor Mitt Romney for president in 2007 and was Governor Romney’s senior policy advisor in both the 2008 and 2012 campaigns for president.
Senator Talent is an attorney and currently a Senior Fellow at the Bipartisan Policy Center and a Visiting Senior Fellow and Director, National Security 2020 Project, Marilyn Ware Center for Security Studies at the American Enterprise Institute. He earned his BA from Washington University in St. Louis and his JD from the University of Chicago Law School.