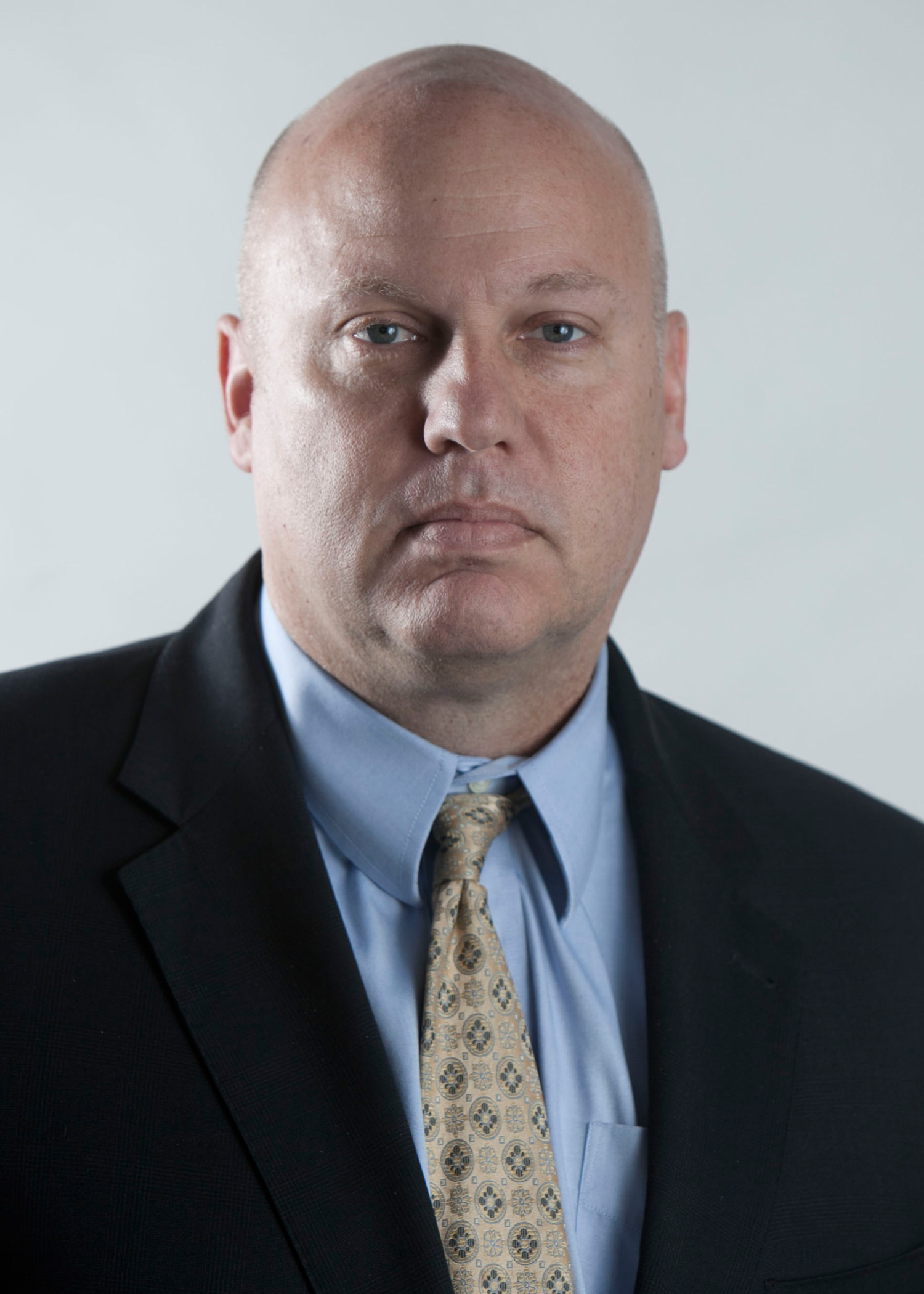 Derek Scissors is a resident scholar at the American Enterprise Institute (AEI), where he focuses on the Chinese and Indian economies and on U.S. economic relations with Asia. He is concurrently chief economist of the China Beige Book. Dr. Scissors is the author of the China Global Investment Tracker. Starting in late 2008, he authored a series of papers that chronicled the end of pro-market Chinese reform and predicted economic stagnation in China as a result. He has also written multiple papers on the best course for Indian economic development. Before joining AEI, Dr. Scissors was a senior research fellow in the Asian Studies Center at the Heritage Foundation and an adjunct professor of economics at George Washington University. He has worked for London-based Intelligence Research Ltd., taught economics at Lingnan University in Hong Kong, and briefly served as an action officer in international economics and energy for the U.S. Department of Defense. Dr. Scissors has a bachelor’s degree from the University of Michigan, a master’s degree from the University of Chicago, and a doctorate from Stanford University.