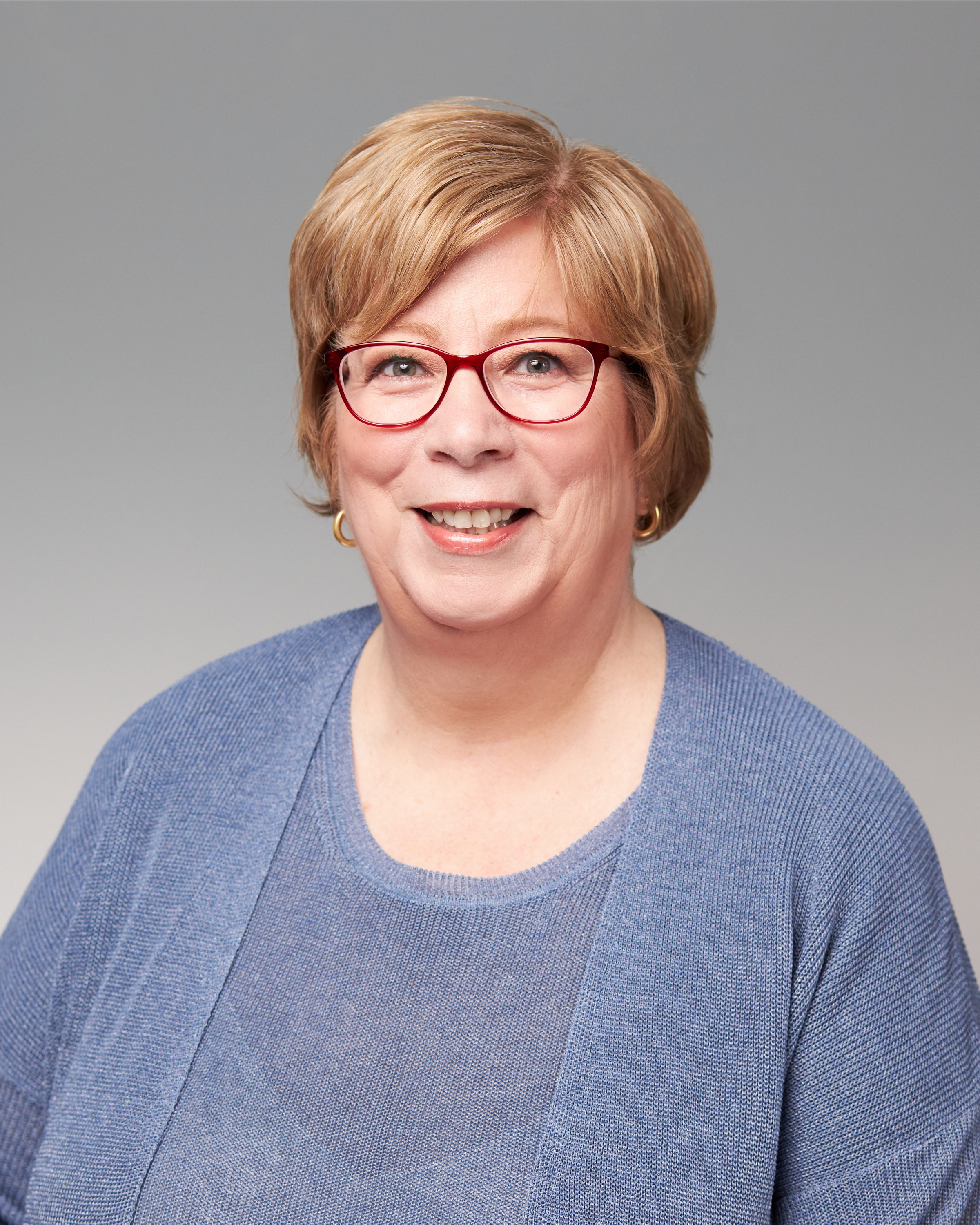 Commissioner Carolyn Bartholomew was reappointed to the Commission by House Speaker Nancy Pelosi for a two-year term expiring on December 31, 2023. She previously served as the Commission’s Chairman for five report cycles and served as Vice Chairman for six report cycles.
Commissioner  Bartholomew has worked at senior levels in the U.S. Congress, serving as a long-time counsel, legislative director, and chief of staff to now House Speaker Nancy Pelosi. She was a professional staff member on the House Permanent Select Committee on Intelligence and also served as a legislative assistant to then U.S. Representative Bill Richardson.
In these positions, Commissioner Bartholomew was integrally involved in developing U.S. policies on international affairs and security matters. She has particular expertise in U.S.-China relations, including issues related to trade, human rights, and the proliferation of weapons of mass destruction. Commissioner Bartholomew led efforts in the establishment and funding of global AIDS programs and the promotion of human rights and democratization in countries around the world. She was a member of the first Presidential Delegation to Africa to Investigate the Impact of HIV/AIDS on Children and a member of the Council on Foreign Relations’ Congressional Staff Roundtable on Asian Political and Security Issues.
In addition to U.S.-China relations, her areas of expertise include terrorism, trade, human rights, U.S. foreign assistance programs, appropriations, and international environmental issues. She has been a consultant to non-profit organizations and served on the board of directors of the Kaiser Aluminum Corporation from 2007 to 2020.
Commissioner Bartholomew received a Bachelor of Arts degree from the University of Minnesota, a Master of Arts in Anthropology from Duke University, and a Juris Doctorate from Georgetown University Law Center. She is a member of the State Bar of California.