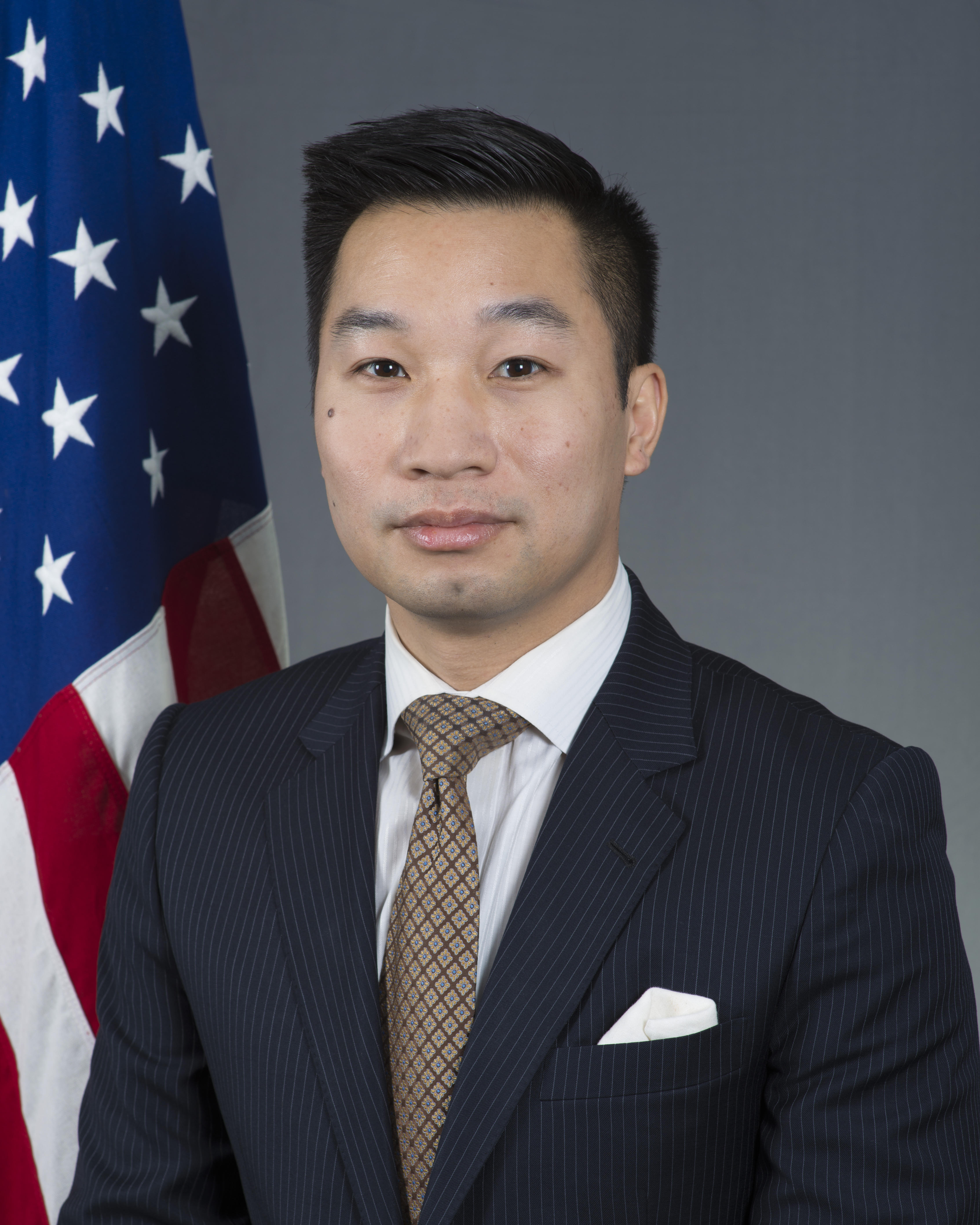 Chairman Alex Wong is a senior fellow at The Hudson Institute. His research spans U.S. national security policy and foreign affairs, with a particular focus on U.S. strategy in the Indo-Pacific region and the future of the Korean Peninsula.

Previously, Mr. Wong led the State Department’s efforts to implement the Free and Open Indo-Pacific Strategy as the Deputy Assistant Secretary for Regional and Security Affairs in the State Department’s East Asia bureau. In 2020, Mr. Wong was unanimously approved by the Senate Foreign Relations Committee to be the U.S. Ambassador for Special Political Affairs at the United Nations, a position in which he would have represented the United States on all matters before the UN Security Council.

Prior to his most recent stint at the State Department, Mr. Wong was the Foreign Policy Advisor and General Counsel to Senator Tom Cotton (R-AR) and the Foreign and Legal Policy Director for the Romney-Ryan 2012 presidential campaign.

Mr. Wong is a licensed attorney, spent years counseling Fortune 100 clients on international trade and governmental investigations matters, and began his legal career as a clerk for the honorable Janice Rogers Brown of the United States Court of Appeals for the District of Columbia Circuit.